Strike F/X Proshops was founded on the idea that customer service is what sets us apart. We treat your equipment as if it were our equipment and apply all of our knowledge to help all of our customers perform their best on the lanes. 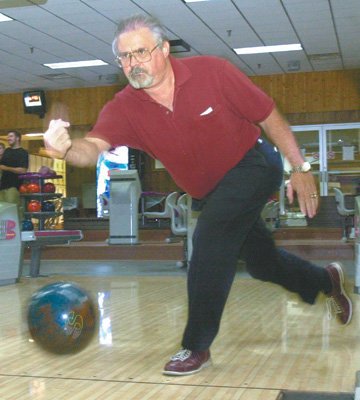 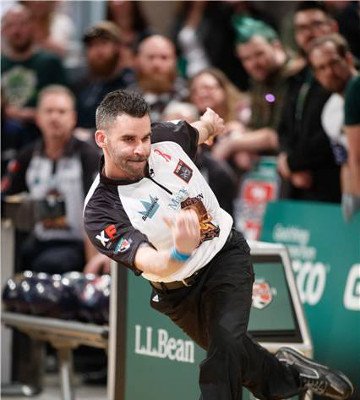 
In 2011, Jon Van Hees became the sole owner of the Strike F/X Pro Shops, Inc brand and over the next two years consolidated the shops down to 2 locations consisting of the Cranston, RI and Somerset, MA stores. While Ed retired from the pro shop industry and moved on to a government position working for the City of Fall River, Kelly Van Hees stayed on board as the day to day operations manager of the Somerset location. 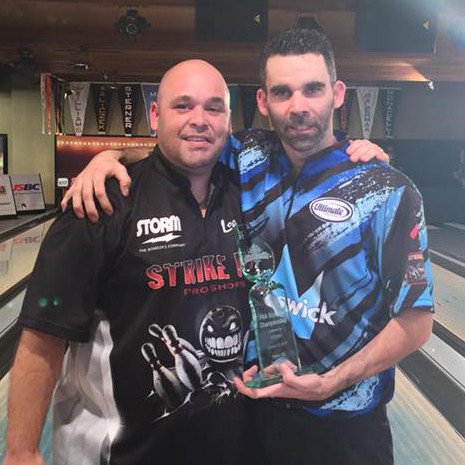 
In 2013, after the opening of our 3rd location in East Providence, RI (East Providence Lanes) Alex Aguiar joined the Strike F/X team as the day to day operations manager of that location. It was the first step into the pre-determined partnership between Aguiar and Van Hees, as this now included RI’s two largest bowling centers and league bases, among the 3 shop locations.

Beginning January 1st, 2015, the pro shops in their current form, Strike F/X Pro Shops, LLC was established between Alex Aguiar and Jon Van Hees. Over the course of the next almost two years, the pro shop chain opened a 4th and 5th location once again, in North Attleboro, MA (North Bowl Lanes) and what has become the Pro Shops flagship store, in New Bedford, MA (Wonder Bowl). Shortly after the league season ended in 2015 Strike F/X once again closed its North Attleboro location and remained focused on the core of the company surrounding the City of Providence, RI and Southeastern Massachusetts coast.

Drop Us a Line

Don't be shy. Let us know if you have any questions!